Preparing South African business for the 4IR, getting the business and technical frameworks right to ensure success. 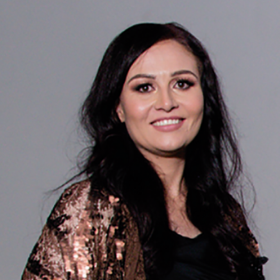 Professionally registered engineer with 13 years’ experience. Annemarie is currently a board member of the SAIMC following her term as elected President.

In her professional career she started as a control engineer with Sasol on the plant and following her time in maintenance management she is now working in data engineering, focussing on enabling digitalization functions with the availability of quality data. 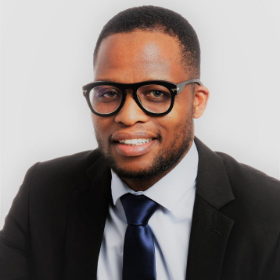 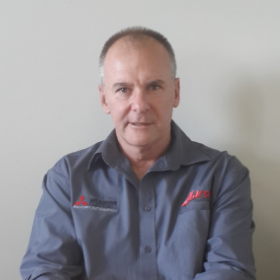 After leaving University of Natal with a BSc degree in Mechanical Engineering Dave joined GEC Large machines as a mechanical design engineer. In parallel with his work there he studied part time and earned a Graduate Diploma in Industrial Engineering from the University of the Witwatersrand. After completing his time at GEC he started a Systems Integration business, NC Automation Engineering, in which he earned his stripes in the practical aspects of electrical and control systems, project engineering and specialized in the PC based Human Machine Interfacing software.

After 10 years he sold out and joined Adroit Technologies as the International Business Development Director for the fledgling Adroit SCADA/HMI software. After a year he was appointed Managing Director and has remained in that position for over 20 years.He has guided the business from a relatively small business to a global supplier to over 2500 unique customers with over 25000 licensed version of the software on 5 continents. In addition, he oversaw a management buyout from a listed Company, and an investment in the business the global leader Mitsubishi Electric which saw the Japanese take a 15% stake in the Company.

On the back of this Mitsubishi Electric sell and OEM version of the Adroit product and sell it in Europe as the MAPS brand. As a passionate member of the Instrumentation and Control industry he has served two terms as Chairman of the IIG, the body that oversees the interests of the market.

His interest in efficiency and passion for customer satisfaction has seen him become a well-known figure in the IoT industry as well as developing a deep understanding of the 4th Industrial Revolution and the value it can deliver to customers. He successfully invested and brought the first commercial IoT driven Smart Pool Monitor called PoolSense that is now sold in 12 different countries and has a deep understanding of Smart Homes and Industry when it comes to energy, water solutions 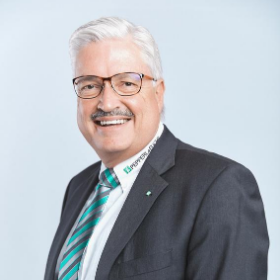 Marc Van Pelt has been with Pepperl+Fuchs since 1989 as the co-founder of Pepperl+Fuchs Belgium. In 1997 he transferred to the Pepperl+Fuchs Global Headquarters in Mannheim – Germany, to be the Director of Global Account Management. In 2005 he became the Sales Director in Process Automation, responsible for the sales and marketing activities for Western Europe and Africa. After identifying the incredible growth opportunities within Africa, Marc relocated to South Africa in 2014 to become the Managing Director and Sales Director for Pepperl+Fuchs Africa.

Marc heads up two working groups on Industry 4.0 for the Society for Automation, Instrumentation, Mechatronics and Control (SAIMC) and the German Chamber of Commerce and Industry (AHK) in Southern Africa. Marc has also been active in the FieldComm Group for almost 14 years and currently is the Regional Manager for Africa since 2016. Marc Van Pelt is currently on the board of the SAIMC as well as being member of the SAIMC’s Supplier Advisory Council (SAC). He served as the Chairperson of the Industrial Instrumentation Group (IIG) in 2018. And for several years he was vice chairperson of the EU Chamber of Commerce and Industry in Southern Africa. 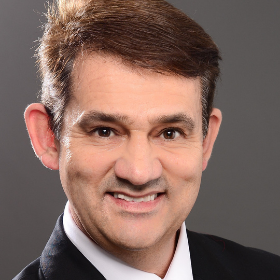